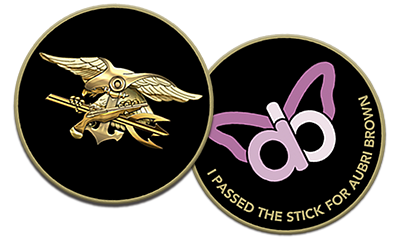 Let's see where the stick will go!
;


Where did this idea come from?

A man attended an ABC golf event as the guest of a friend where he learned about  the Aubri Brown Club.  Officer Darren McBurnett, a Navy seal, was so moved by the ABC story he needed to get involved.  Officer Darren McBurnett, known to many as McB, came up with the idea to take the bottom half of a Brent Burns San Jose Sharks hockey stick and graft it to the top half of a Navy Seal Paddle. Thus the “Stick” was born.  McB wanted a way to continue spreading the word about the Aubri Brown Club beyond the golf event and thus the idea to “Pass the Stick” was birthed. 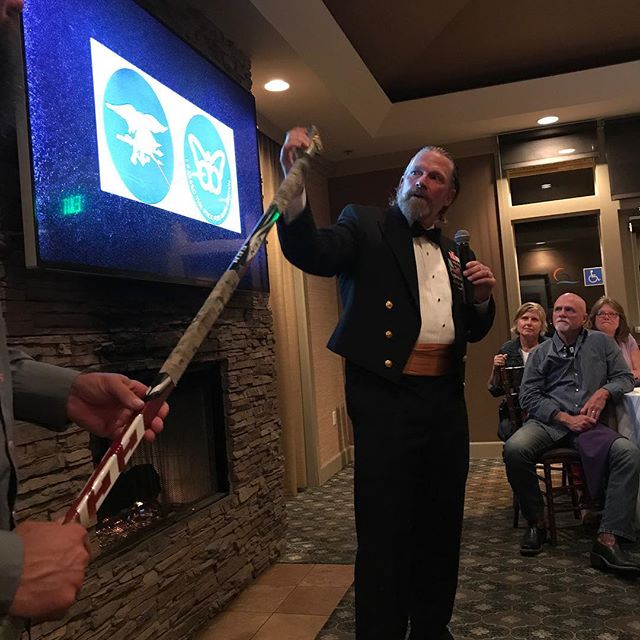 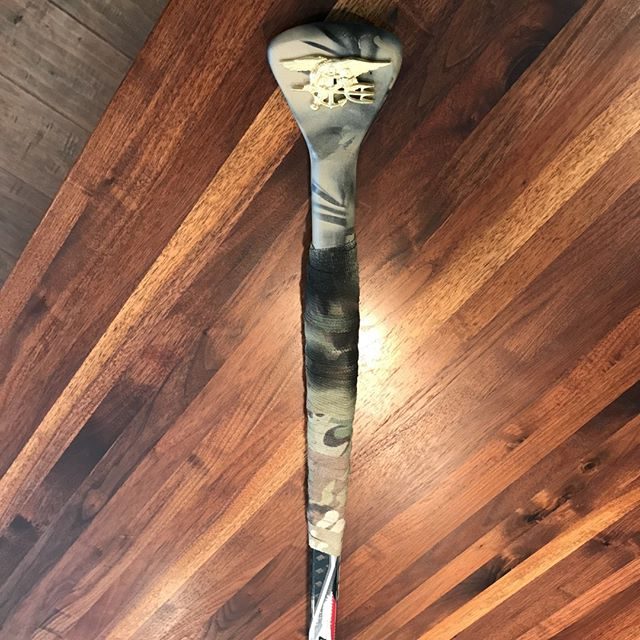 How does it work?

The Stick was originally auctioned off at the 2017 ABC golf tournament in Half Moon Bay. The winner of the auction became the first temporary owner of the stick.  He was then tasked to find someone to “Pass the Stick” to within three days.  This pattern is followed by each new temporary owner, leading the Stick to be in a new person’s hands approximately every three days.

What do I do if I am asked and agree to be the next temporary owner of the stick?

If someone asks you if you would like to take possession of the Stick, you are asked to do these five things.

Do I get anything for making a donation?

Anyone that makes a donation through the “Pass the Stick” link for $250 or more will receive a commemorative ABC/Navy seal medallion.  (These will be mailed out quarterly).

I want to pass the stick!

$250 or more will receive a commemorative ABC/Navy seal medallion.  (These will be mailed out quarterly).